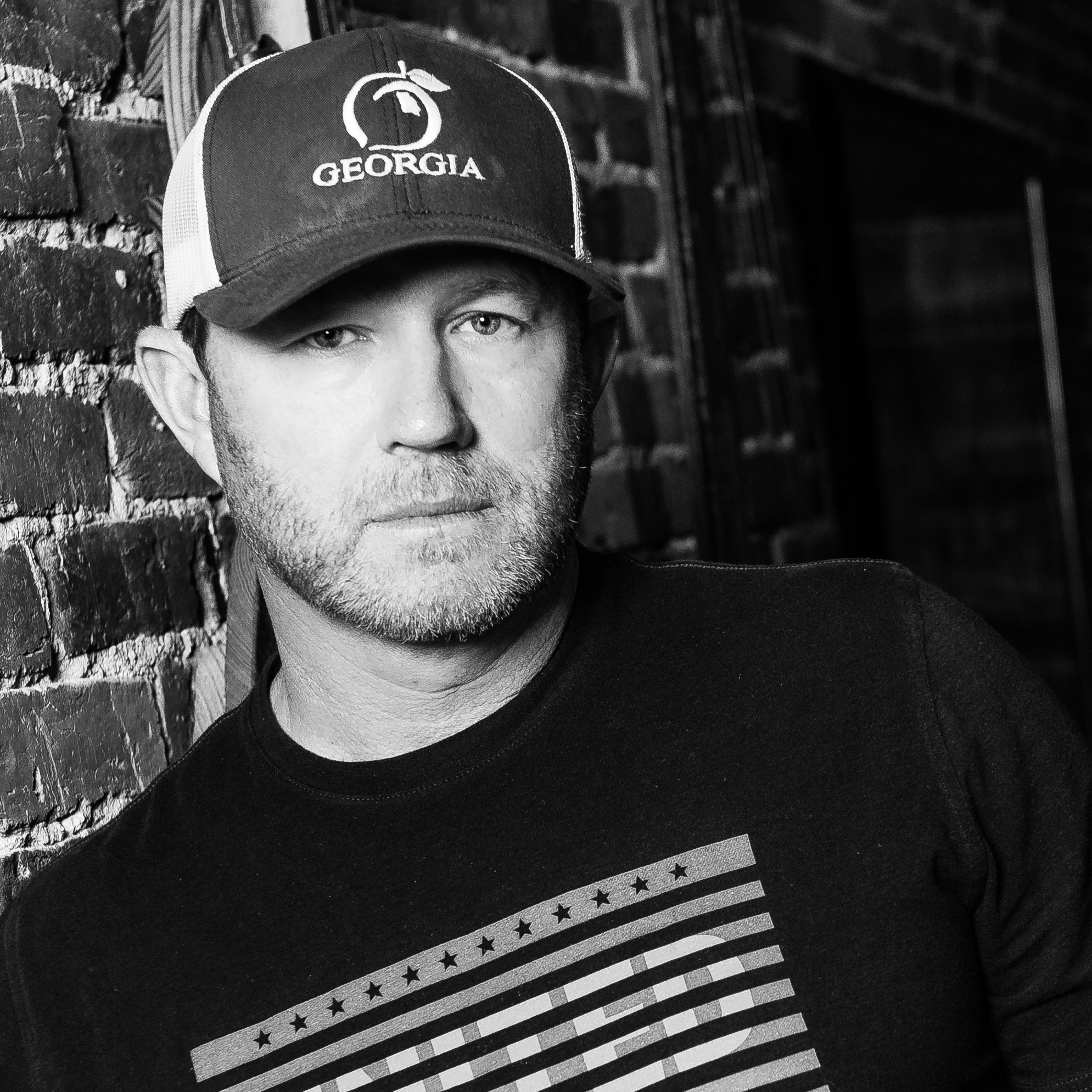 Ben grew up in Valdosta and Augusta Georgia.  Most of his youth was consumed by football, basketball and baseball.  He dreamed of playing in the NFL or the Major Leagues.  After a promising high school career in football and baseball, he was offered scholarships in both sports at the Division I level.  He opted for baseball and headed off for Georgia Southern University where his 1990 team made it all the way to Omaha Nebraska to the College World Series.

Although sports always took priority over everything, Ben also held tight to another dream.  That dream was to someday live in Nashville, TN and write country music.  Ben took the leap of faith after graduating college and finally landed in music city.  Shortly after he signed his first writing deal and a year later had songs recorded by Trace Adkins and Black Hawk.  Today his love for what he does and his belief that he’s doing what God called him to do are stronger than ever.

In January 2006, Ben signed with THiS Music / Warner Chappell and since then his career has exploded. Achieving #1 success with artists such as Blake Shelton, Jason Aldean, Luke Bryan, Joe Nichols, and Josh Turner.  In 2011, Ben was awarded ASCAP Nashville’s highest honor, Country Songwriter Of The Year, he followed that by winning the same award in 2012.  “Honey Bee” recorded by Blake Shelton was honored as ASCAP’s most performed country song in 2012. His Jason Aldean smash, “The Only Way I Know” recorded with Luke Bryan and Eric Church was the 2013 ACM winner for Vocal Event Of The Year. Ben’s songs are woven with heart and emotion of everyday life in the south.  If you can’t find Ben in his writing room, it’s a safe bet he is coaching one of his 3 son’s ball games.  Hits are great, but family being his #1 priority, Ben credit’s his wife, Melissa, and her support as a major factor contributing to his success.  They live in Mt. Juliet, TN with their three boys, Tarver, Camden and Knox.

His recent string of hits include:

Blake Shelton – “I Lived It”

Blake Shelton – ‘All About Tonight’ #1

Chris Young – “I Can Take It From There”

Martina McBride – “I’m Gonna Love You Through It”