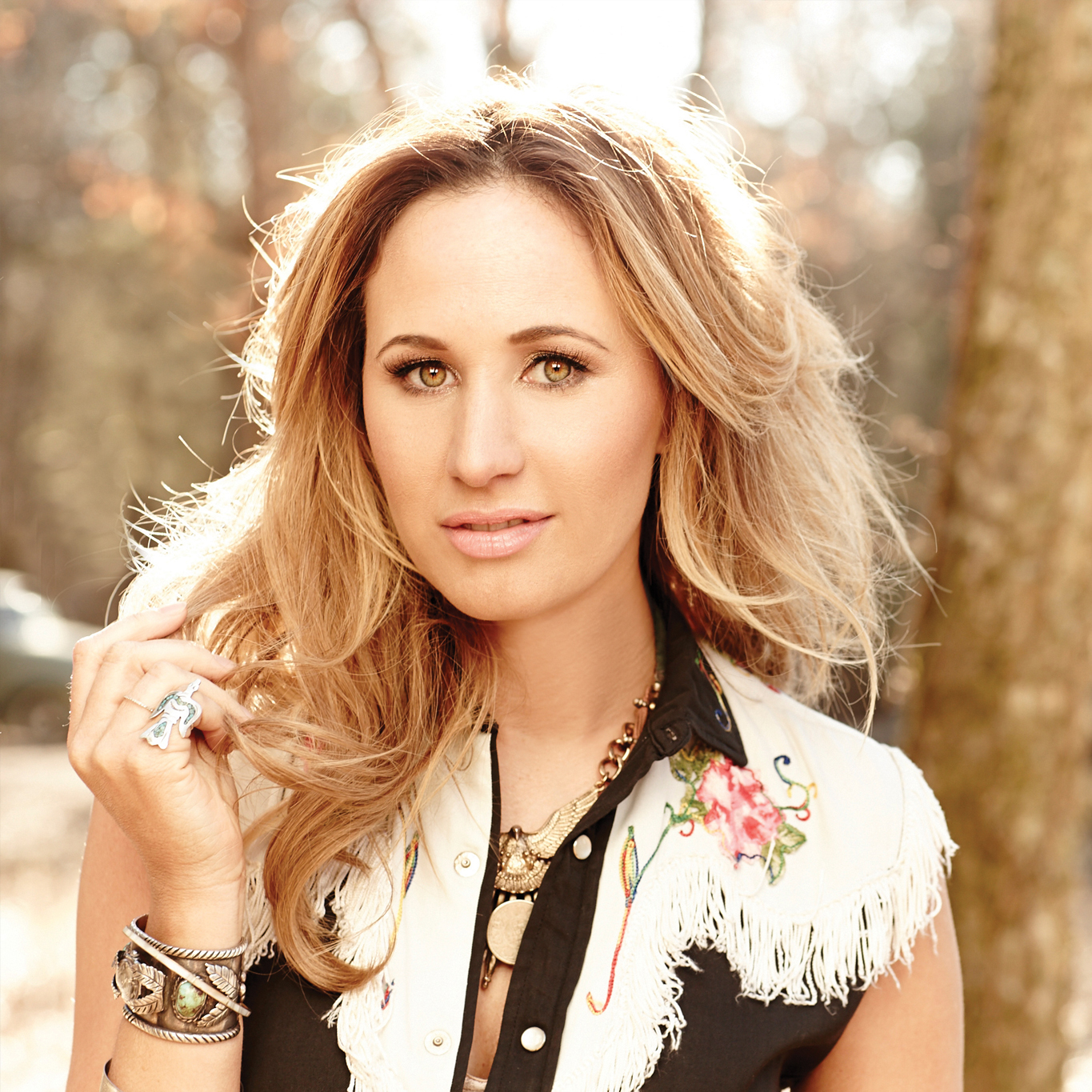 Established Singer/ Songwriter, Jessi Alexander, is the songwriter of many chart topping hits in country music. Alexander has penned four #1’s including “I Drive Your Truck” recorded by Lee Brice which won Song of the Year from the 2013 CMA Awards, 2014 ACM Awards, and 2013 NSAI Awards. Additional #1’s include Blake Shelton’s “Mine Would Be You” and “Drink On It”. Alexander’s career skyrocketed with her song “The Climb”, recorded by Miley Cyrus. The song soon became the anthem for Cyrus’ box office hit “The Hannah Montana Movie” and won the 2009 MTV Movie Awards ‘Best Song From A Movie’. Alexander continues to evolve and pave new songwriting roads in the country music industry including co-writing gospel song ‘Savior’s Shadow’  with Blake Shelton and Jon Randall, released on Shelton’s latest album ‘If I’m Honest’. Alexander also penned the title track of Tim McGraw’s latest album ‘Damn Country Music.” Through the previously mentioned milestones, Alexander has participated in countless areas of the industry including songwriting, performing, film and television, along with the 2014 release of her own album, ‘Down Home’. Her current singles include Blake Shelton’s “Turnin’ Me On” and Travis Denning’s “David Ashley Parker From Powder Springs.”