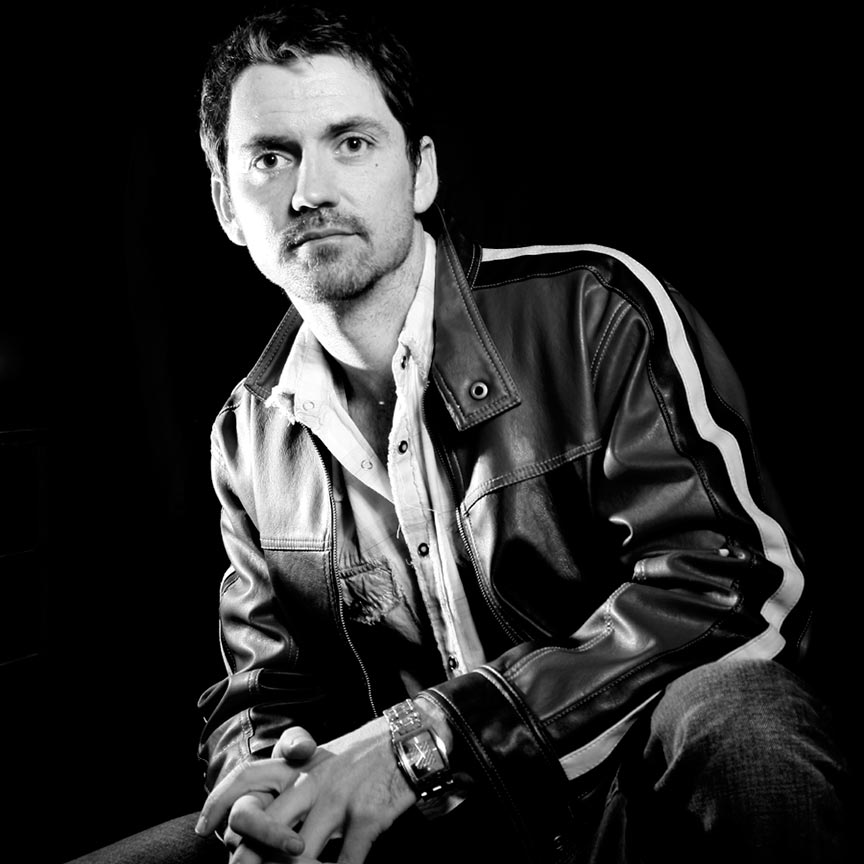 Raised in the cornfield community of Hillsboro, Ohio, from the early age of 8, Jimmy Yeary began singing in churches with his family.  This became a way of life as well as income for the family.  Jimmy played 200 plus dates a year singing Southern gospel music and began discovering that music was his passion. Jimmy dreamed that one day he would be singing and writing songs in Nashville, TN.

Soon after graduating high school, Yeary moved to Virginia where he ended up meeting and playing with some of Nashville’s finest musicians.  In 1994 Jimmy made the move to Music City, and soon after landed a full record deal on Atlantic Records. When Yeary’s record deal fell through due to a corporate staff change that came with a new regime, Yeary knew that songwriting would continue to be his passion and now his main focus.

While signed to Atlantic, Jimmy met Paul Worley, who had been one of the producers on his project along with Tom Shapiro.  Jimmy began writing for Paul’s publishing company, Skyline Music Publishing that he owned with songwriter/producer Wally Wilson. During his time at Skyline, artists such as Rascal Flatts, John Michael Montgomery, Craig Morgan, Brooks & Dunn, Jeff Bates, and Steve Holy recorded his songs. The Top 10 hit “In Another World” by Joe Diffie was also written by Yeary during this time.

In 2010, Jimmy signed with THiS Music, which joint ventured through EMI Music Nashville.  His song “Why Wait” spent 2 weeks in the #1 position with country super group Rascal Flatts.  During this time, Jimmy continued to get cuts with artists such as Easton Corbin, Martina McBride (“I’m Gonna Love You Through It”), LeAnn Rimes, Jake Owen (“Anywhere With You”), Bucky Covington, Heidi Newfield and James Otto.

In 2013, along with co-writers Connie Harrington and Jessi Alexander, Jimmy Yeary penned an inspiring ode to a fallen soldier with the song, “I Drive Your Truck”.  It quickly fell into the hands of artist Lee Brice who recorded it soon after.  The song continued to inspire its many listeners and went on to be nominated for a Grammy Award, an ACM Award, and a CMA Award for Country Song of the Year.  The song won two of the three awards (ACM and CMA) and continues to leave an impression on anybody who listens. Yeary achieved yet another #1 song with Kenny Chesney’s recording of “Till It’s Gone” and received a BMI award for the song in 2015, and most recently, his 2017 David Lee Murphy/ Kenny Chesney feel-good single “Everything’s Gonna Be Alright” reached top 10.

Jimmy, his wife Sonya Isaacs and their three children live in Hendersonville, TN.