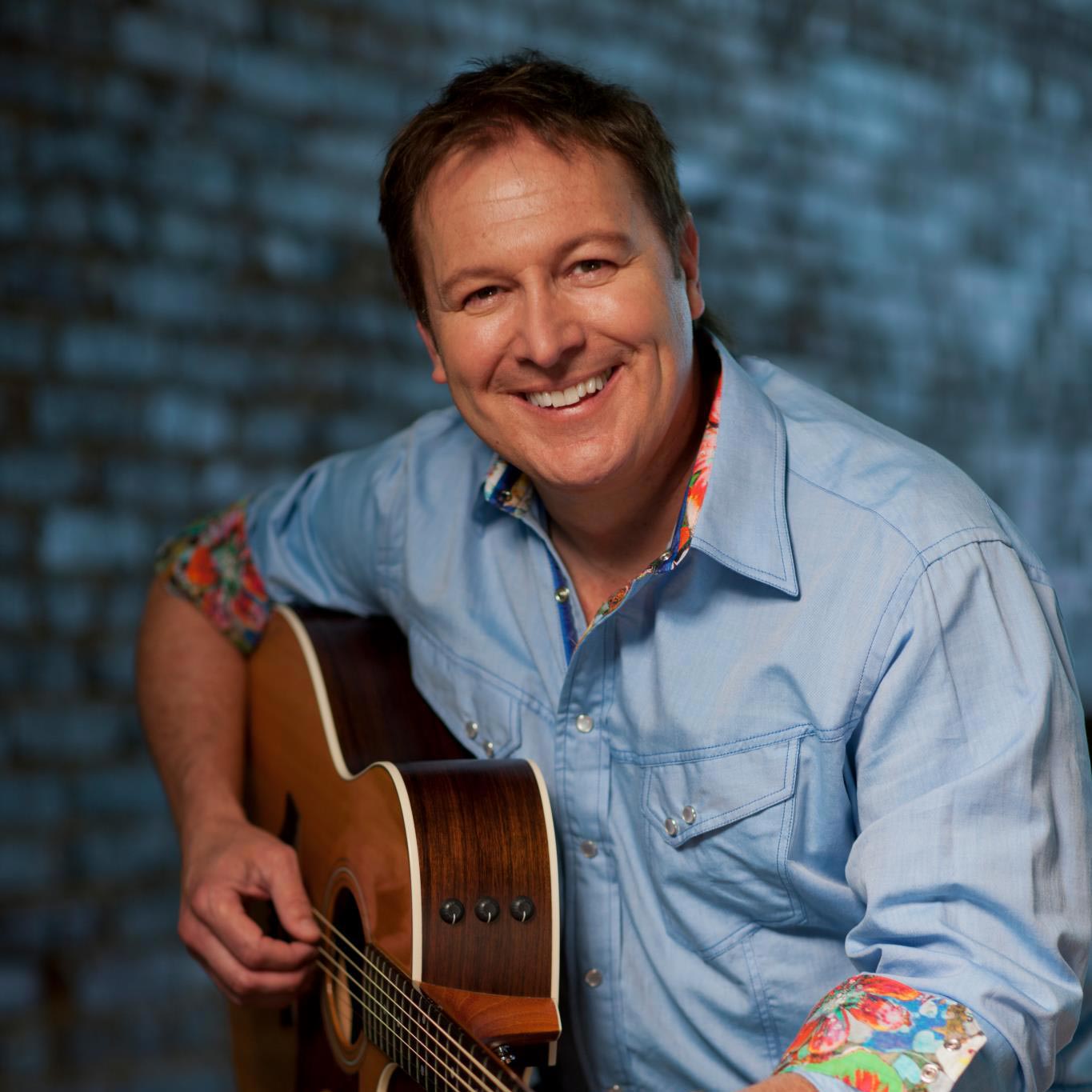 With nearly two dozen smash hits, multiple BMI songwriting awards, a Grammy for Best Country Song, as well as recently being a 2017 Nashville Songwriter Hall of Fame inductee, Tim Nichols has earned his place among Nashville’s most elite and respected tunesmiths.

In 2004,  Nichols co-wrote Tim McGraw‘s “Live Like You Were Dying,” which stayed at #1 for ten consecutive weeks. In addition to breaking a 30 year record, “Live Like You Were Dying” won the Grammy award for Best Country Song in 2005. It also won the Song of the Year award from the Country Music Association, Academy of Country Music, BMI Country Awards, ASCAP Country Awards, Billboard and the Nashville Songwriters Association International. It is the only song to have won every major song award that is presented for country music

Other Nichols’ hits helped launch the careers of Jo Dee Messina, (Heads Carolina, Tails California) and Broken Bow Records recording artist Dustin Lynch, (Cowboys and Angels) Sony Music artist Chris Young stayed at the top of the charts for 3 weeks with the Nichols composition, “The Man I Want To Be.”

More recently Nichols collaborated with his THiS Music publishing company partner, Connie Harrington and Jamie Lynn Spears to pen, “I Got The Boy”, the Top 5 hit for Jana Kramer.

Feeling the importance of giving back to the community and the industry, Nichols has served on the Board of Directors of the Country Music Association, the Nashville Songwriter Association International, and the High Hopes Preschool and Pediatric Therapy Clinic, which serves children with special needs in Nashville and surrounding counties of middle Tennessee.

When not on Music Row in pursuit of his next hit, Tim enjoys finding inspiration by traveling with his wife Stacie Standifer. Out of their travels Nichols developed, From A Songwriters Camera,  a collection of images that speak visually with the same heart, intensity and voice as his songs. Whether visually through photography or sonically through music, Nichols says he loves “the process of creating” and looks forward to the images and songs yet to come.