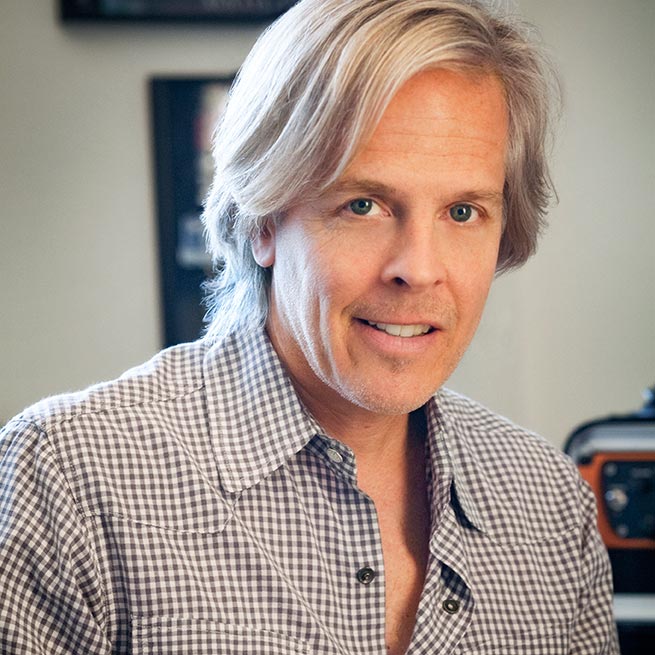 Marv captured his first number-one hit, ‘True’, recorded by George Strait in 1998. The following year he scored his second number-one with ‘Amazed’ recorded by Lonestar. ‘Amazed’ spent a record breaking eight weeks at number one on Billboard. Green was honered by BMI with their Song Of The Year Award in 2000. Green was awarded the BMI Songwriter Of The Year in 2001. Marvalso claimed the ACM Song Of The Year for ‘Amazed’ as well as a Grammy nomination. Green collected his third number-one song with ‘It Just Comes Natural’ recorded by George Strait and his fourth number-one with the Carrie Underwood single ‘Wasted’. His songs ‘Proud Of The House We Built’ (Brooks And Dunn), ‘Farmer’s Daughter’ (Rodney Atkins) and ‘Creepin’ (Eric Church) were all top 5 singles. Marv celebrated additional number-one songs with ‘Who I Am With You’ (Chris Young) and ‘Shotgun Rider’ (Tim McGraw). Green’s song “Live This Long” fulfilled a bucket list wish with its recording by Merle Haggard and Willie Nelson, featured on their record “Django and Jimmie”.