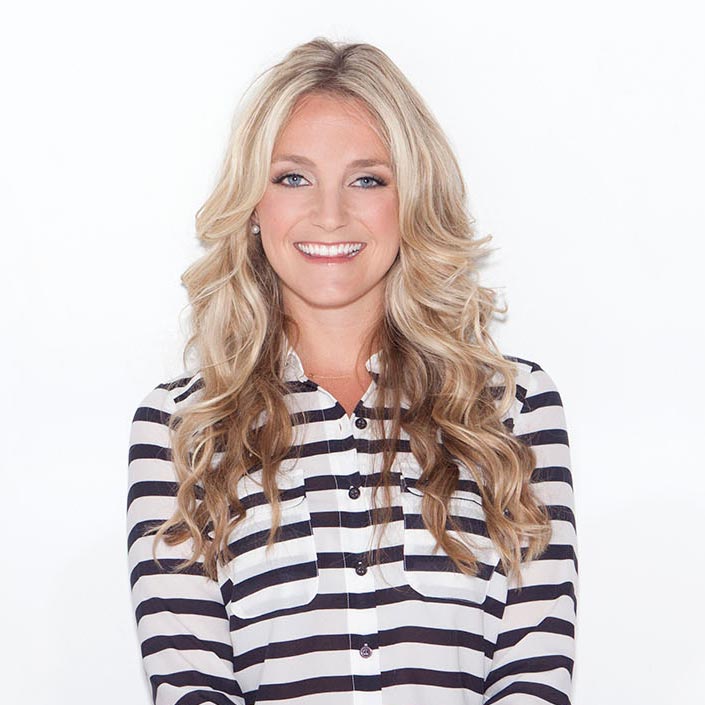 Molly Reed is an accomplished Christian, Country, and Sync songwriter as well as the front woman for Grayson Reed, a husband-and-wife duo signed to Centricity Music. One month before graduating with a Bachelors of Science degree from Belmont University in Nashville TN, Molly Reed inked her first Publishing deal in April of 2007 with THiS Music Publishing.  Since then, Molly’s publishing deal with THiS Music has grown into a co-venture with Word Music Publishing.  In the early years of her career as an Artist, Molly was a part of the contemporary Christian band City Harbor and co-wrote their lead single, ‘Somebody Tell Them.’ In 2014 she experienced her first number one song at Christian Radio with Colton Dixon’s “Through All of It,” and since then, has celebrated two successful Francesca Battistelli singles. Her songs ‘If We’re Honest’ and ‘Giants Fall’ are included on Francesca’s Greatest Hits album. ‘Messiah,’ Francesca’s 2017 Christmas single peaked at #1 on top of the Billboard Christian Radio Charts. Additionally, Molly co-wrote Hillary Scott & The Scott Family’s single, ‘Still,’ off of the Grammy Award Winning Album ‘Love Remains.’ Additionally, Molly has had songs recorded by Amy Grant, Wynonna, Danielle Bradbury, Danny Gokey, Marie Osmond & Olivia Newton John, Ashley Gearing, One Girl Nation, Blanca, Ginny Owens, Mikeschair, and Point of Grace – among others. She has been on tour with several Artists including Brandon Heath, Sidewalk Prophets, and Francesca Battestelli. On multiple occasions, Molly’s talents have reached into the Television and Sync worlds with placements on shows like One Tree Hill and Bones. Her song ‘Down’ was featured on season one of the Vampire Diaries and garnered over 300,000 units within a few months of the episode being televised and currently has over 20 million streams. Molly Currently resides in Franklin, TN with her husband Mike and their two daughters Grailey and Ellie.